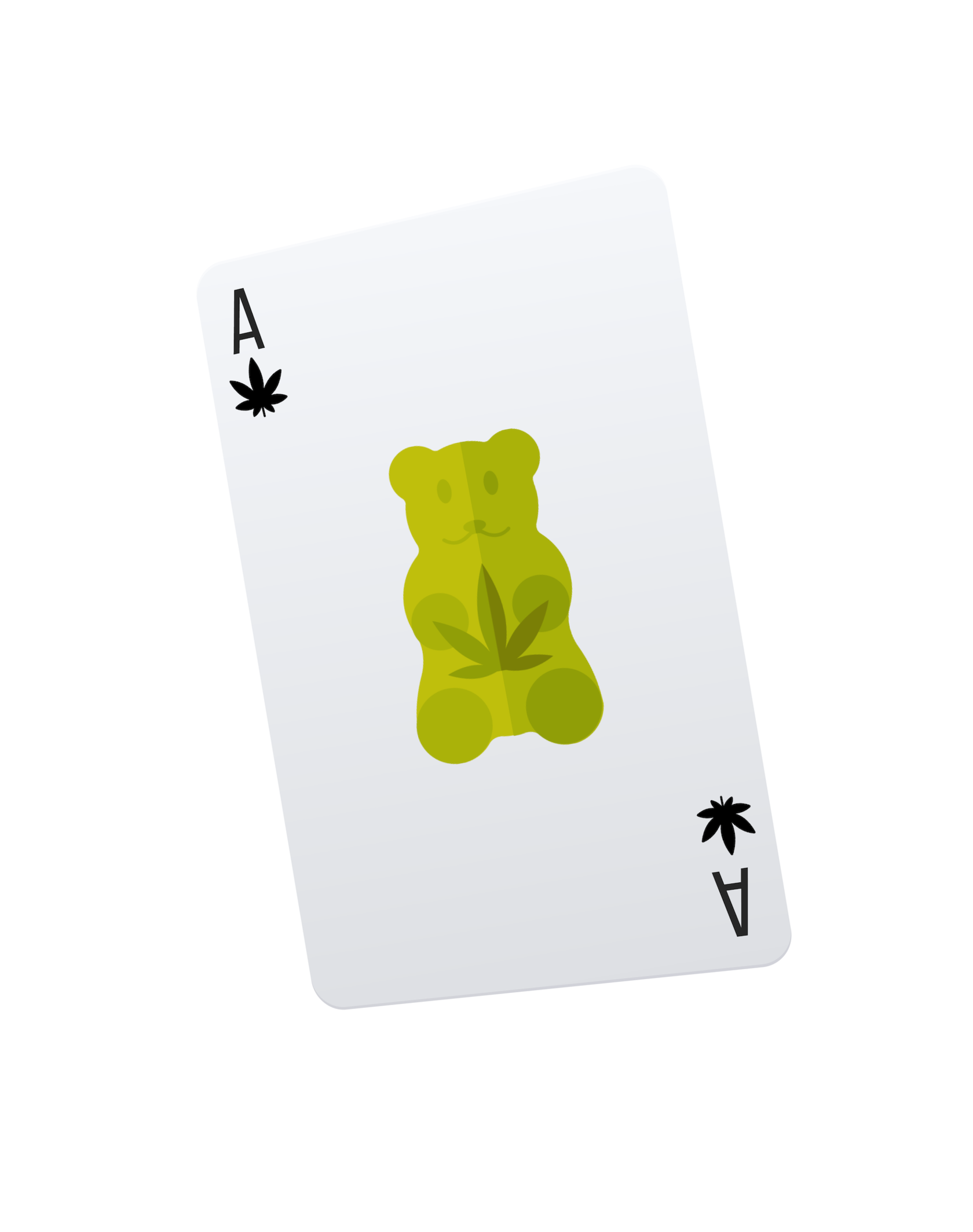 College Students Who Use Marijuana Show Signs Of Greater Motivation Compared To Non-Users, Study Finds
“Contrary to the amotivational syndrome hypothesis, college students using more cannabis were more likely to select the high-effort choice option, regardless of the reward magnitude, probability, and expected value of the overall reward. Although there was not a significant difference between cannabis use groups, there was a medium sized effect, lending consistent support for an association between cannabis use and greater high-effort choices.”
Researchers are again challenging the idea that people who smoke marijuana lack motivation, with a recent study suggesting that the opposite may be true.
The study, published in the journal Experimental and Clinical Psychopharmacology, tested the stereotype by recruiting 47 college students—25 frequent cannabis consumers and 22 non-users—and asking them to participate in a series of behavioral assessments known as Effort Expenditure for Rewards Task.
Past studies on the issue have “used divergent methodology and have not controlled for key confounding variables,” the researchers wrote. This new study sought to adjust for those variables and found that “past-month cannabis days and cannabis use disorder symptoms predicted the likelihood of selecting a high-effort trial.”
In other words, frequent marijuana consumers were actually more likely than the control group to select tasks that signal higher levels of motivation.
“The results provide preliminary evidence suggesting that college students who use cannabis are more likely to expend effort to obtain reward, even after controlling for the magnitude of the reward and the probability of reward receipt,” they wrote. “Thus, these results do not support the amotivational syndrome hypothesis.”

The study authors at the University of Memphis did caveat that the results don’t necessarily signal that frequent cannabis users employ “impairment-free goal-directed behavior,” however. And they said more studies with larger sample groups should be pursued.

On a related note, a study published in 2019 found that people who use marijuana report that consuming before or after exercising improves the experience and aids in recovery.

And those who do use cannabis to elevate their workout tend to get a healthier amount of exercise.
A 2020 study of older Americans also found that cannabis consumers tended to do more formal exercise and engage in more physical activities than non-consumers during the course of a four-month trial.
Another study published last year similar concluded that adolescent use of cannabis “did not predict changes in motivation, which suggests that cannabis use may not lead to reductions in motivation over time.” 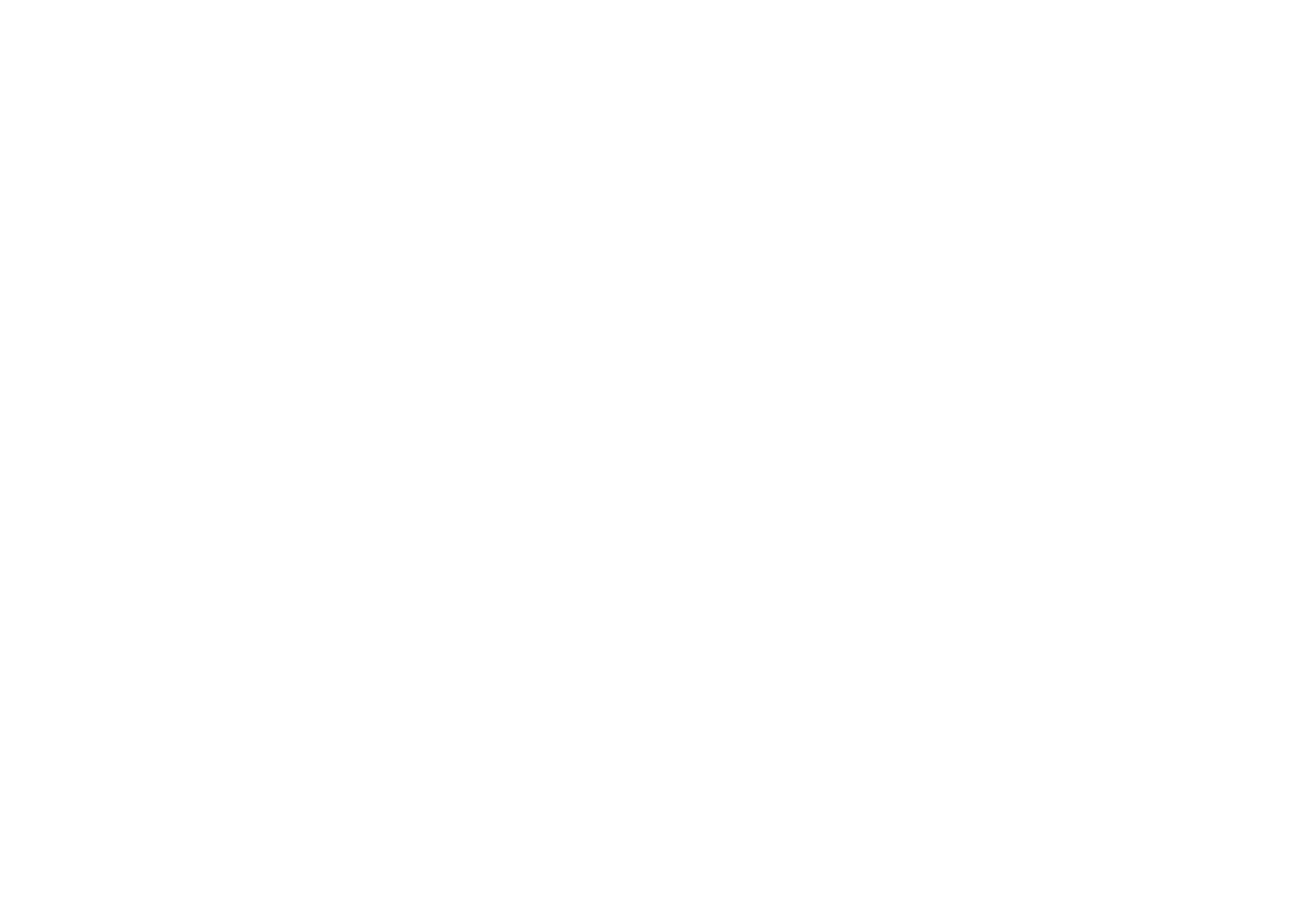 Resources
Company
Products
Policies
CONTACT US
is your No.1 Cannabis Delivery Service, Online Dispensary store near me in Durham & York region, Ontario. We are a safe, and discreet mail-order pot shop + marijuana service. Our website allows you to easily buy edibles, extracts, vapes, CBD and THC goods and we offer the fastest delivery and some of the best quality Weed products deals near me, look forward to servicing your elevated needs.

EDIBLE ACE © 2023
Our speciality is delivering Greater Toronto Area adults members the best cannabis products. We carry the most reliable and best-selling weed strains on the market, ready for to be discreetly express delivered to your address: